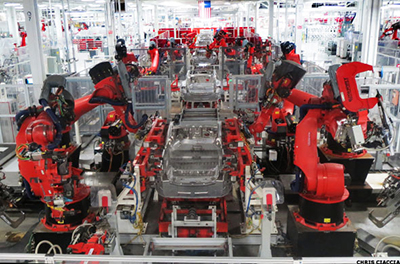 We’re at the very beginning of evolution (or rather a revolution) in the auto industry: in 20-30 years from now, the electric cars in the developed countries will push back the gasoline machines, as once the DVD was marginalized by the VHS. And in some places (in Norway, for example) this is already happening right now. 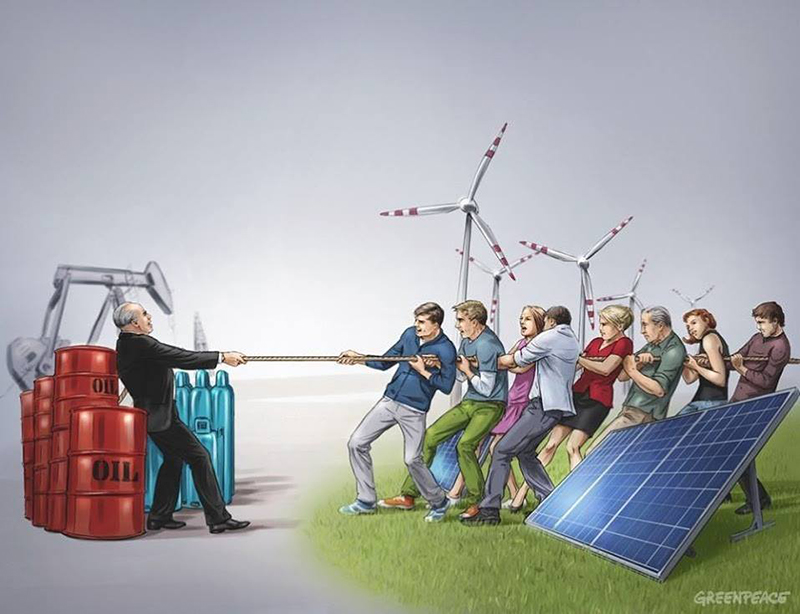 In a civilized society, more and more people are taking responsibility personally not only for their health but also for the environment – at least they do not throw garbage out of their car’s windows and generally try to minimize their individual harm to the planet. There are quite a lot of such people in Europe or the USA, and in Russia, they’re coming to thinking about this too. Such self-awareness has kept pace with the education and wealth.

Brief Specification of the Electric Vehicle:

When Electric Vehicles will Replace Petrolic Ones

Besides the described model, the most farsighted automakers are already engaged in the production of other electric cars, and soon absolutely all will be engaged in them. For example, the electric ‘Nissan Leaf’ was already sold more than 55 thousand units. For comparison: the total number of cars in the world has exceeded 1 billion. Analyzed trading shows that electric cars now account for about 0.04% of the total number of machines. However, according to the ‘Foresight’ study, after only six years, by 2020, there will be 50 times more electric vehicles on the roads of the world. 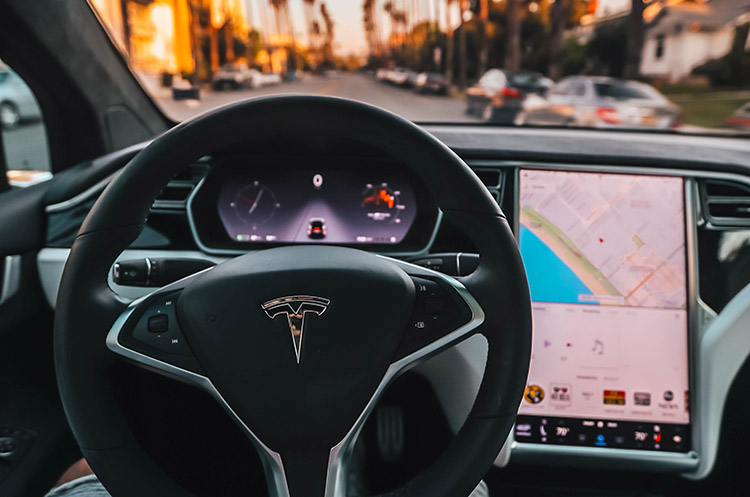 Today, about half of the total oil produced is burned in car engines. The production process of electric cars has just begun, and all the most interesting things will happen in the coming years. It is likely that in 20-30 years the countries whose economy is built on oil will have a hard time, not excluding, certainly, Russia.

Think about what will happen to the oil’s price (while preserving its production level), when will the ordinary car engine start to be massively replaced with the electric motors that do not need petrol? It seems here that there is no need to be an advanced economist.