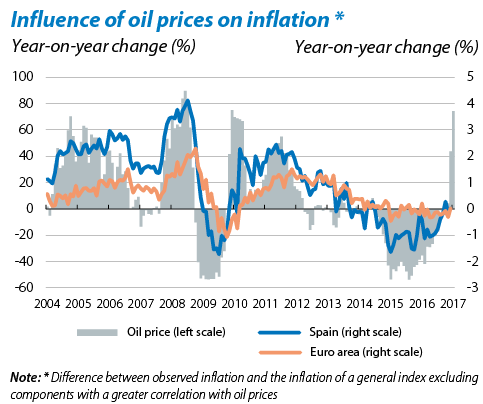 Actually, the key forces affecting the way of market development are common for different regions. The European Union includes 17 members, with the most influential of them being Germany, France, and Spain. All these countries develop their economies under the influence of five major forces. Let us discuss them in more detail. You can consider hundreds of economic factors influencing the way European market develops and grows. Some of them are more important, while others are considered to be secondary. If you want to better understand the changes on the Global Market, as well as the EU pipeline, try to study all of them paying special attention to the five forces we’ve described before. It’s by all means the best way to study the causes of international capital flows.