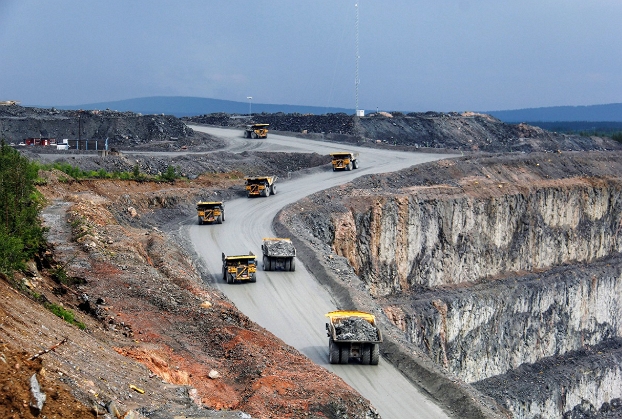 European index has significantly decreased on Tuesday finding itself under the pressure of some companies’ data on income. The main losses occurred to the mining sector. Glencore PLC first-quarter report on production turned out to be weaker than expected. While year forecast about many key products has reduced. 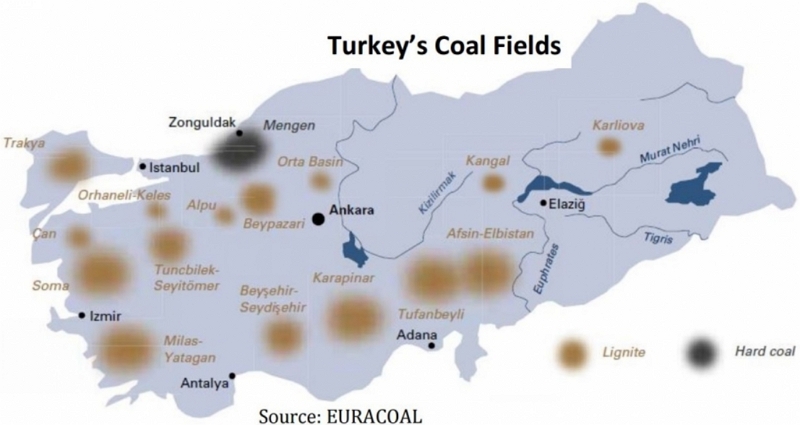 The Danske Bank A.S. stocks fell by 8,58 % on the background of the preceding income reduction in the first quarter. This creditor has declared the judicial proceedings connected with investigation of the case of money laundering in the Estonian branch.

Banco Santander S.A. papers went down in value by 0,93 % after the Spanish giant’s first-quarter report had shown the dropping of revenue on both internal and British market.

Traders’ optimistic mood was clouded by the weak Chinese data. Chinese manufacturing sector Purchasing Managers’ Index (PMI) from Caixin was equal 50,2, which is lower than projected 50,7. Preliminary French GDP growth rate is 0,3, that coincides with expectations. Unemployment rate in Germany turned out to be better, than it was estimated. It is 3,2 %. The number of unemployed has declined by 13 000 comparing with the similar period last year. German Consumer Confidence Index happened to be higher than forecasted. It is 10,4 instead of expected 10,3.