Main Page » For begginers » Zero-risk Insurance Made Possible. What Is Retrocession, And How It Works? 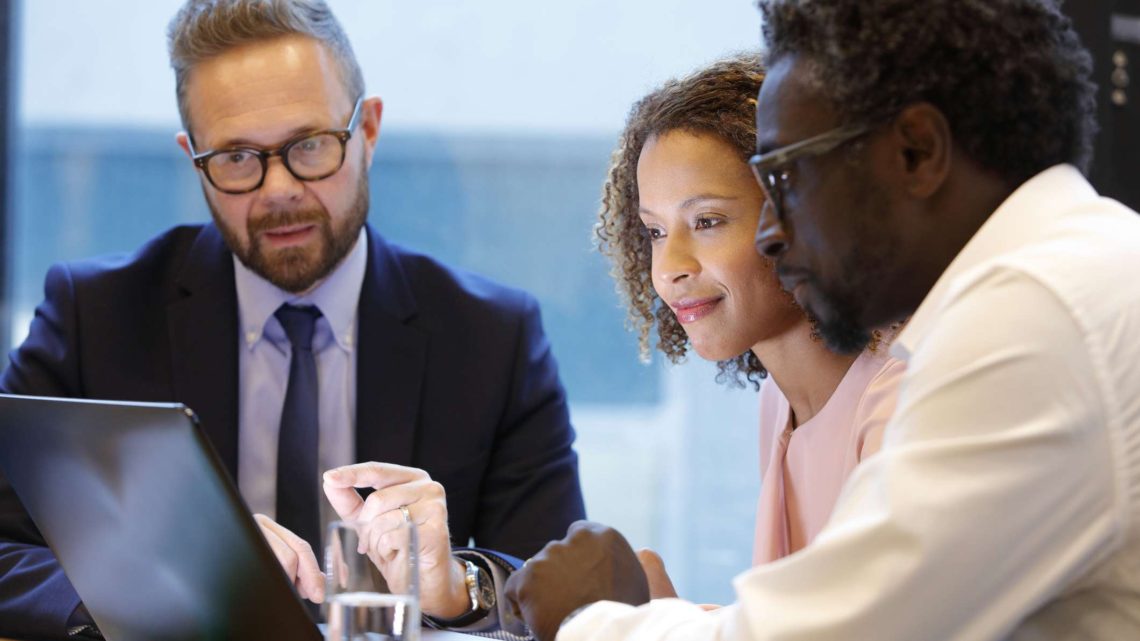 Zero-risk Insurance Made Possible. What Is Retrocession, And How It Works?

Both insurance companies and their customers are exposed to dangers to some extent. Luckily, there is such phenomenon as retrocession. What is it, and how it can reduce the threat of financial loss?

To put it simply, retrocession a system of accepting and redistributing risk between insurers, in which the responsibility is immediately divided into several small ones and, on agreed terms, placed between several insurers. It’s also often called ‘co-insurance’.
Retrocessionaire is the reinsurance company that takes on some part of the risk specified by the reinsurer (also called ‘retrocedent’).

How does it work?

Co-insurance is organized with the help of a co-insurance agreement – separate (each insurer with the policyholder) or joint (on behalf of all insurers with the policyholder). The execution of a joint contract on behalf of all other insurers requires one of the companies participating in co-insurance. In case of co-insurance, each insurer is liable to the insured for the fulfillment of only its obligations, while the liability of the individual insurer for compensation of damage coincides with the share of the responsibility assumed by him for the placed responsibility.

The main advantage of using co-insurance for the insurer is that its liability for damages is determined by the share of the responsibility assumed by it, taking into account its financial capabilities.

For the customers and their primary insurance providers, co-insurance has one serious downside: potentially there is a danger of non-compensation of damage if one or several insurers do not fulfill their obligations.

When retrocession should be used?

Everything is individual. Theoretically, retrocession can be applied to any kind of insurance. Most often, co-insurance is used in the following cases:

When a customer wants to minimize the risks, he needs to make sure the compensation will be paid in a timely manner, only then agree for retrocession with their insurance company. Note that insurance agents and managers get a fee, so the agreement should be worth the cost. There’s no need to order co-insurance when the sum in question isn’t big enough.